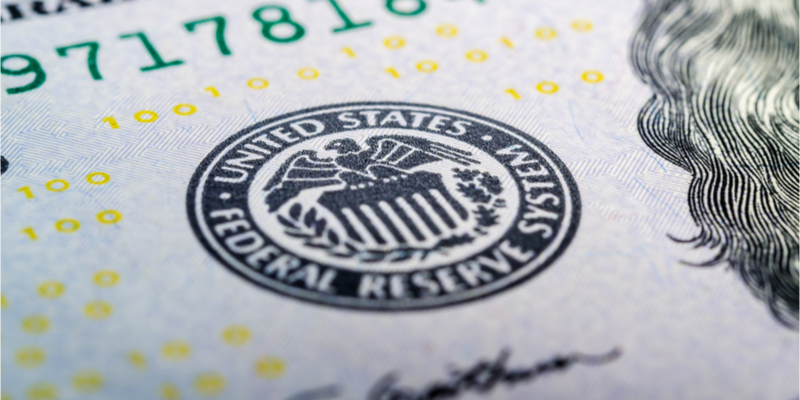 The Federal Reserve (Fed) raised rates for the second time this year on Wednesday, increasing the target range for the fed funds rate to 1.00% - 1.25%, and signaling a commitment to a tighter path for monetary policy. So, what are the implications for the broader economy and your investments?

At Mission Wealth, we believe we are well positioned to navigate the forthcoming period.

Monetary policy is managed by a country’s central bank. Within the U.S., monetary policy is set by the Fed. The policy decisions the Fed implements can have wide-ranging implications for the economy. Typically, the Fed sets short-term interest rates by adjusting the fed funds rate.

The fed funds rate is the rate at which financial institutions lend to one another on an overnight basis.

Raising rates is referred to as “tighter” monetary policy; reducing rates is referred to as “easier” monetary policy. Generally, tighter policy is restrictive to the broader economy, whereas easier policy is typically stimulative, though this may not always hold true. Indeed, the current environment may be an instance where tighter policies may not rein in growth, but instead could have the opposite effect (at least initially).

Those with savings at the bank: There are historically high levels of money parked in cash – over $12 trillion is currently sitting in cash. As rates rise, the interest paid on cash balances is likely to increase. Current cash yields are below the rate of inflation, meaning that on a real basis (after inflation is taken into account), the return on cash is actually negative. This situation may reverse itself if the Fed continues to raise short-term rates. Nonetheless, an increase in cash yields may be a huge aggregate boost for all those savers.

Financial sector: Financial institutions, including big banks, are a natural beneficiary of a rising interest rate environment and have already seen a bump from expectations of Fed rate hikes. Bank lending works off a spread to prevailing short-term rates; as rates (and expectations for further rate hikes) increase, banks lend out at higher interest rates.

Small businesses: Small businesses may benefit from higher interest rates. This may seem counterintuitive, because low interest rates (or “cheap money”) are meant to benefit borrowers. However, since the financial crisis, the big banks have all but cut off lending money to small businesses. This lack of bank loans pushed owners of small businesses into the arms of non-bank lenders that charge much higher rates. Higher rates may encourage banks to loosen their purse strings; indeed, feedback from industry contacts is very positive on this front.

At the same time, owners of small businesses will be among the first to suffer if domestic demand drops as a result of interest rates rising too fast, too soon. But the Fed is betting that our economy is strong enough to withstand a rising interest rate environment, at least over the near term.

Housing market: Again, this may seem counterintuitive, but the fact the Fed is signaling a commitment to raising interest rates may stimulate demand for housing. Think about it this way: someone who had previously been sitting on the fence regarding a home purchase now has a strong incentive to lock in today’s historically low interest rates before they move higher. Combine this with easier access to bank lending and you can see how the housing market may actually benefit – at least initially – from a rising interest rate environment. Of course, should the Fed raise rates too quickly, it may eventually have a dampening effect on house prices.

Importers & Exporters: While the Fed has signaled their intention to follow a tightening path by increasing interest rates (and wind down their balance sheet), central banks around the work are generally doing the opposite, following an easier approach to monetary policy. The European Central Bank (ECB) and Bank of Japan, for example, continue to expand their balanced sheets through quantitative easing and have held rates historically low. This dispersion in monetary policies globally may lead to a stronger U.S. dollar, as the interest rate paid in the States – relative to the rest of the world – becomes increasingly attractive.

As a result of a stronger U.S. dollar, importers stand to benefit, as the cost to import foreign goods from abroad becomes cheaper. On the other hand, exporters may be negatively affected. With a stronger U.S. dollar, the price of U.S.-produced goods exported to the rest of the world increases for those foreign buyers, making them relatively less attractive and potentially driving demand lower.

Federal budget & the tax payer: Last of all, increasing rates is going to push one cost up that all of us share—the price of servicing government debt. The cost to service the nation’s growing debt load will increase in conjunction with interest rate changes. As interest expenses increase, it may make it more difficult for the government to close the budget deficit. With that said, if Fed policies actually stimulate growth, the increase in tax-related income derived from improved economic activity may help to offset this increased interest burden.