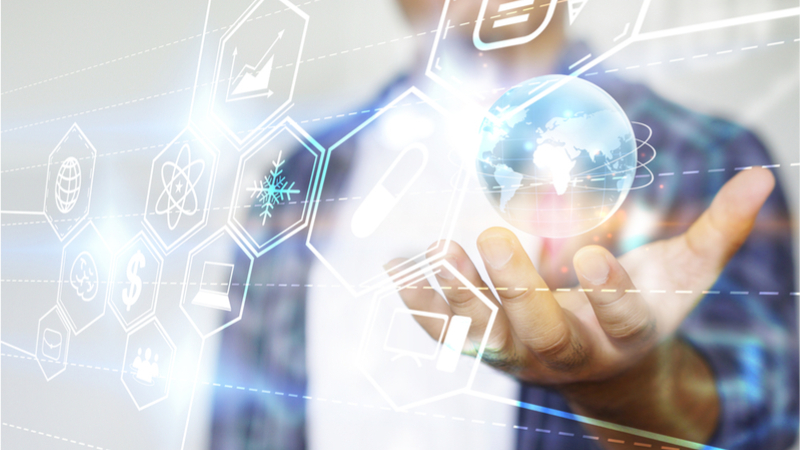 Some Central Coast financial advisers are convinced that doing good and making money aren’t mutually exclusive. With the increasing popularity of impact investing and entrepreneurial ventures come added benefits in terms of a second and even third bottom line.

For consumers and investors who want to align their values with their spending, experts point to several tools. They range from socially responsible investing portfolios to angel investments in regional startups working in the energy, environment or social business fields.

“I think a lot of us came at impact investing because we worked in the business world and we saw that traditional business models weren’t really ad- dressing social issues,” said Jonathan Gartner, chair of the Sustainable Change Alliance, which holds educational events and aims to promote and develop sustainable impact investing opportunities on the Central Coast.

“There are a lot of social issues that were being addressed by nonprofits its and governments that weren’t being solved, so we thought from the business side maybe there were ways of doing things better. Momentum is coming from investors themselves who are looking to line up their wealth with their values, beyond simply the clothes or the coffee they buy. And as returns on socially responsible portfolios, or SRIs, catch up to traditional funds, they no longer have to sacrifice income to do so”, Gartner said.

“Using the power of capital and the discipline of markets and all of the quote-unquote ‘rational decision making’ that comes from the business world, you could do things that address social problems, environmental problems, other problems,” Gartner said. “And it turns out that there are literally trillions of dollars chasing this.”

Sustainable Change Alliance has put a couple hundred thousand dollars to work among a handful of investments, Gartner said, with the goal of supporting local jobs in the sector.

“There’s a very healthy startup community here,” Gartner said. “And it turns out that for a lot of these entrepreneurs, the idea of doing well and doing good is actually part of their corporate DNA. It’s how they built their business, it’s what they care about, whether it’s sustainable agriculture or clean energy, this is what they do for a living.”

And unlike areas with more institutional money floating around, the investment community in the Tri-Counties “tend to have a much more cooperative or collaborative arrangements,” he said. “Why wouldn’t I want someone else who’s smarter than me to invest in the same company? That’s probably one of the additional secret sauce things that Santa Barbara has, more than other communities.”

Supported by membership dues, the Sustainable Change Alliance aims to be a conduit for potential impact investors to meet local companies such as Santa Barbara startups Parker Clay and the Sustainable Health Enterprise, or SHE, which create products that support women in developing countries.

“As they grow, people can invest in and promote the lifestyle of these women and some men in the company, giving them the opportunity,” said Kiah Jordan, founder and impact strategist at Santa Barbara-based consulting firm Impact First Financial. “Unfortunately, something like that at that scale is a private placement that requires an accredited investor, so there are still some startups that are not accessible.”

“The history of social investing started off as just taking the S&P 500 and screening out the bad players,” said Kieran Osborne, chief investment officer at Mission Wealth in Santa Barbara.

But not only did that approach underweight investments in some industries and increase risk, “you’re missing out on some of the best players out there. You’re not even searching for them, you’re just kind of getting rid of the bad guys. That’s the whole intent of how we approach SRI investing, we want to take an inclusionary approach.”

Mission Wealth’s social values portfolios create a basket of stocks that mimic the broader market and rank highly on a scorecard of environmental, social and corporate governance practices.

“Then we can take it a step further if a particular investor is really passionate,” Osborne said, including affirmative screening for things like women and minorities on the board of directors or screening out testing on animals. Central Coast investors, “tend to be more aware about the benefits, and there’s just a higher demand for this type of investment, so it’s only going to grow over time, which should naturally be a positive for local businesses that are tilting toward those types of investments.”

“As demographics shift and change, this younger generation is going to become wealthier over time and have more money to invest, so naturally you should see some more money shifting to those companies,” Osborne said. “It just makes sense to happen here.”

To download or print a PDF of this article from Pacific Coast Times, click on this link: SRI Article from PCBT.