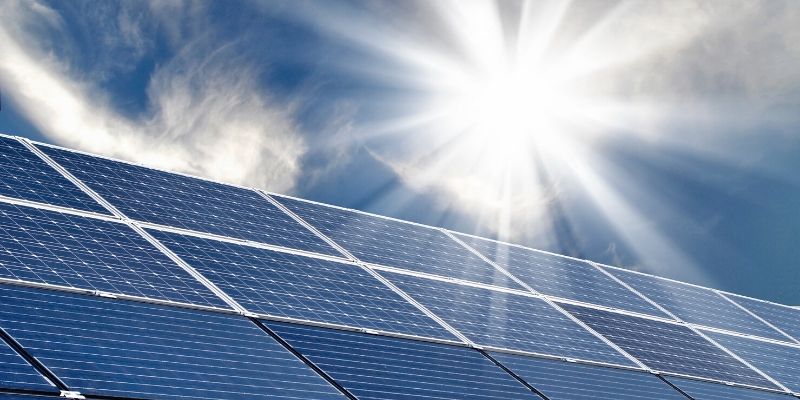 Mission Wealth has continued their support of the Sea Center Solarization project for 2020, by donating to the Santa Barbara Museum of Natural History. The centers’ photovoltaic solar electric system is estimated to provide almost 50% ($300,000) of the building’s electricity, over the next 25 years. 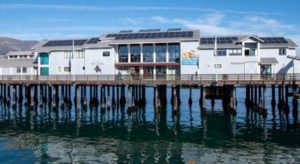 The Independent also reported on the topic, highlighting the partnerships and main drivers behind this endeavor. “The project was funded in partnership by Asteri Solar and Mission Wealth and installed by company Sun Pacific Solar Electric, Inc. “We love a good challenge,” said Sun Pacific president Cecilia Villaseñor Johnson. “Because of the amount of water pumping in the exhibits and the high electricity bill, it was essential for us to maximize the roof space. SunPower panels were really the only choice because not only do they make the highest efficiency panel on the market, they are also the only panel manufacturer to warranty their product in a marine environment.”

Now in July 2020, during a pandemic and a great deal of uncertainty, Mission Wealth has officially continued their support, donating a further amount to the cause. This is in alignment with the values of Mission Wealth, prioritizing activities that support community educational opportunities, investments into clean energy, and non-profit sustainability, to continue the conversation about human-induced climate change.

About the Santa Barbara Museum of Natural History

Powered by Science. Inspired by Nature. Founded in 1916, the Santa Barbara Museum of Natural History inspires a thirst for discovery and a passion for the natural world. The Museum seeks to connect people to nature for the betterment of both, and prides itself on being naturally different. Built in 1987 and located on historic Stearns Wharf, the Santa Barbara Museum of Natural History Sea Center is a highly interactive regional aquarium and marine education facility that offers visitors close encounters with marine animals, and exploration of the Santa Barbara Channel on the Wet Deck. In addition to permanent exhibits, the Sea Center hosts unique events and special educational programming, including Underwater Parks Day, World Oceans Day, and its Live Dive series. For more information visit sbnature.org.

Since 1970, CEC has led the Santa Barbara region—and at times California and the nation—in creative solutions to some of the toughest environmental problems. CEC pioneers real-life solutions in areas with the most impact on climate change. Their programs—including the Santa Barbara Earth Day Festival—provide pathways to clean vehicles, solar energy, resilient food systems, and reduction of single-use plastic. Their commitment to excellence has made CEC one of only three nonprofits in Santa Barbara County to earn the highest possible ratings from both Guidestar and Charity Navigator. Find CEC on the web at www.CECSB.org and on Facebook.com/CECSB, Instagram.com/CEC_SB and Twitter.com/CECSB.