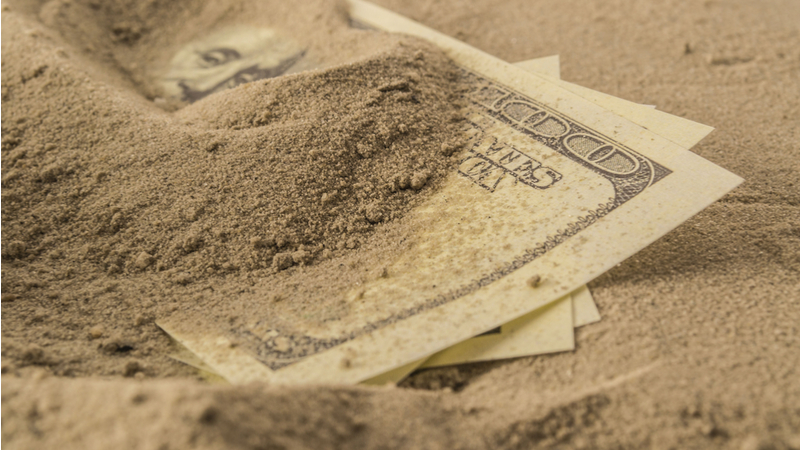 During a lawsuit or divorce action it is commonplace to believe that money may have gone “missing.” So to find out the lowdown of how to discover when money may have gone astray and where it went, we solicited the help of Lorch & Company, a forensic CPA and valuation firm located in Westlake Village, for some discovery tips.

“Facts are the facts, make sure you follow the details,” says senior manager, Tamara Rigberg, CPA. Most financial assets are traceable by following the ownership title, transactions, transfers, withdrawals and changes that occur.

“People may try to hide money by moving it or changing its character but there is no magic pill in making it disappear as long as you follow what actually happened,” says Wayne Lorch, CPA.

People used to believe they could move funds offshore to make them “disappear.” And while it may be more difficult to recover, “you can trace the transactions to when the money left the country either by records or tax reports,” according to Rigberg. It is a criminal offense not to report worldwide income and while some people take that risk to conceal accounts, Rigberg says, “you can always trace back to where money went missing by following the transactions previous to the event.”

During a lawsuit a common belief is that an “asset may be worth more than claimed,” according to Lorch. This usually pertains to a business valuation where an argument is being made that the worth is being artificially depressed. “During marital separation or lawsuits, it can be the case where the business owner is purposely tanking profits to temporarily deflate the value of the company. So the issue to determine: Is it the economy or the overt actions of the operator in the appraisal process?” says Rigberg.

Also during divorce, a common argument arises about the characterization of the property. Lorch says, “If money is received during marriage, it is considered community property unless it can be proven to be separate property" (typically a gift or inheritance). Rigberg continues by saying, “If rights are in question, tracing the funds back to the source will uncover the lawful ownership.”

There is a difference between asset protection and concealment. While married, it is a common practice to protect assets from potential lawsuits by reducing liability exposure. But “as soon as a marital separation takes place, it may appear that protection strategies are misconstrued as a concealment technique,” says Rigberg. She goes on to say that “rules in family law are designed to protect the community against concealment and people considering shenanigans are facing pretty severe penalties that they should not take lightly.”

Fraudulent transfer is a common concealment technique when someone is facing litigation. This is when assets are moved and placed under alternate title with an entity or person. “But again, as long as you pay attention to the details, you can track the movement of money, funds or property by looking at title, transactions, financial statement changes and tax records. Once uncovered, the courts and attorneys are there to protect the interests of the claimants to get those funds back,” says Lorch.

About Mission Wealth
Mission Wealth’s vision is to provide caring advice that empowers families to achieve their dreams. The founders were pioneers in the industry when they embraced the client-first principles of objective advice, comprehensive financial planning, coordination with other professional advisers and proactive service. 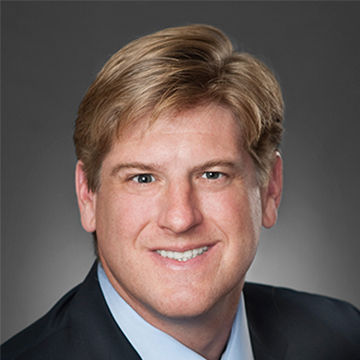 About the Author
Brad works directly with a select list of clients and is responsible for the Southern California Group as well as Compliance functions of the firm. As a member of the Executive and Investment Committees, he contributes to the firm direction and client experience

About the Author
Brad works directly with a select list of clients and is responsible for the Southern California Group as well as Compliance functions of the firm. As a member of the Executive and Investment Committees, he contributes to the firm direction and client experience