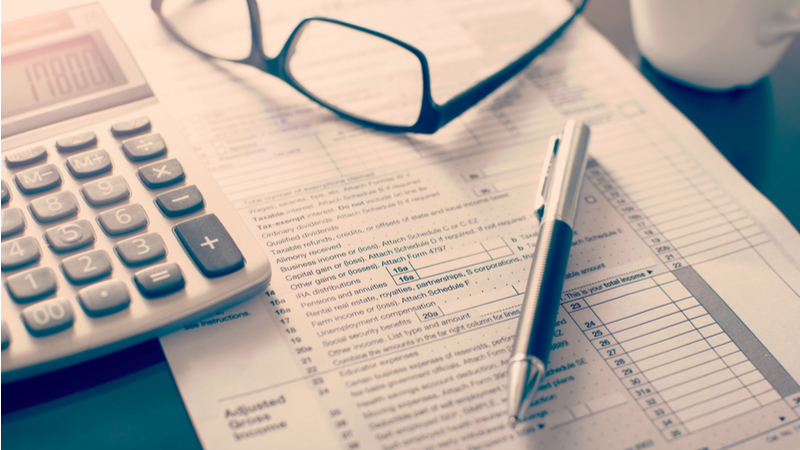 The House of Representatives released details this week of their tax reform proposal, which would offer nearly $1.5 trillion of tax breaks over the next decade. There are still a lot of difficult choices for Congress to ponder, but the main challenge to tax reform stems from their efforts to offset the proposed corporate tax cuts, estate tax repeal, and tax code simplification with enough revenue sources and “pay-fors” to not materially add to the ongoing (and growing) Federal debt of now over $20 trillion dollars.

We view this week’s tax reform details as a working framework from which further negotiation will almost certainly evolve. Many elements to this proposal would be helpful to our clients, but more burdensome in other ways. Our research sources indicate a roughly 65% chance that this legislation will pass in its current form and the time table for finalization of tax reform is estimated to be early 2018.

As the details of tax reform continue to evolve, our Client Advisor team will be in touch to discuss how these changes specifically impact your family.