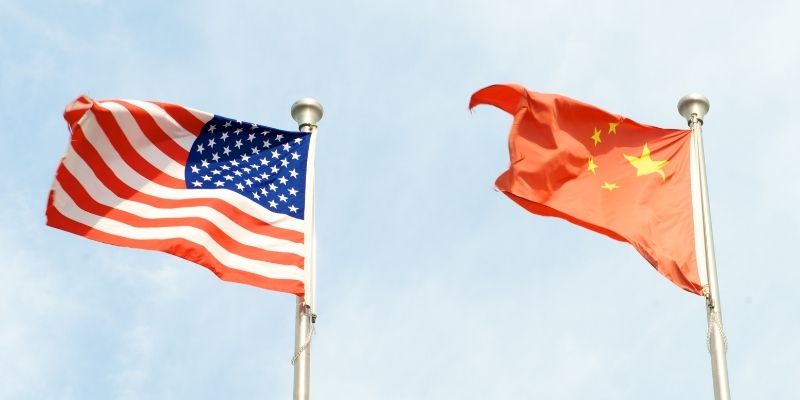 We have put together some information that you may find useful regarding the Holding Foreign Companies Accountable Act. In this article, we want to address any questions that may have arisen revolving around China tensions, and Chinese securities traded on US exchanges.

What is the 'Holding Foreign Companies Accountable' Act? 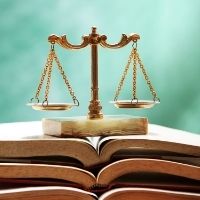 Following the US delisting of Chinese company Luckin Coffee on grounds of fraud and misconduct, the Senate unanimously passed the Holding Foreign Companies Accountable Act on May 20, 2020. The act looks to amend the Sarbanes-Oxley Act of 2002, which was created following accounting scandals involving Enron and Worldcom, and will be up come up for vote in the House.

The act would mandate that companies listed on US exchanges must show they are not controlled by a foreign government. Additionally, companies whose auditors fail to be inspected by PCAOB for three consecutive years will be subject for mandatory delisting.  The three year timer would begin if and when the act is signed into law.

What does the Holding Foreign Companies Accountable Act look to address?

According to the Sarbanes-Oxley Act, in order for securities to be traded in US capital markets, the auditor of financial statements, whether foreign or abroad, must be registered and therefore in jurisdiction of the Public Company Accounting Oversight Board. The PCAOB (often thought of as the “Auditor of Auditors”) regularly assesses the auditor’s compliance with U.S Law and professional standards in connection with its audits of public companies.

The PCAOB has frequently expressed concern over positions taken by Chinese authorities (namely the Chinese Securities Regulatory Commission) that have impeded the ability to oversee PCAOB-registered audit firms in mainland China and Hong Kong. According to the PCAOB, Chinese authorities have created obstacles to inspection for all, or nearly all, registered firms in the jurisdiction.

Click here to access the site where investors can search for companies affected by obstacles in PCAOB inspections.

What are the potential effects of Chinese delisting?

It’s difficult to forecast the impact 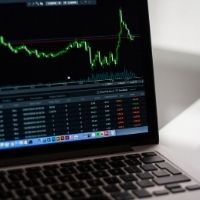 on a company’s stock price if it is forced to delist. Chinese companies that are constituents of indices may still be able to receive capital from mutual funds and ETFs, as these funds are able to transact on multiple exchanges, and index constituent determinants are agnostic of the exchange on which they trade.

Many of the larger companies are global brands, and losing US listing status should not significantly affect price as these companies will be able to easily raise capital regardless of where they are listed.

To note, many Chinese companies (including Alibaba and Bidu) trade on US exchanges through Variable Interest Entities (VIEs, BABA and BIDU respectively). While an ADR is a certificate issued by banks representing shares of foreign stock that entitles purchasers to equity ownership, a VIE does not entitle ownership but grants contractual rights to profits of the company.

The opaque VIE structure has the potential to add loopholes in the process of delisting/ auditing in the case of the Bill becoming law. Chinese law also allows a court to invalidate a VIE contract if the purpose of the agreement is deemed to be illegal.

If you have any questions or concerns about how The Holding Foreign Companies Accountable Act might affect you, please reach out to your advisor.